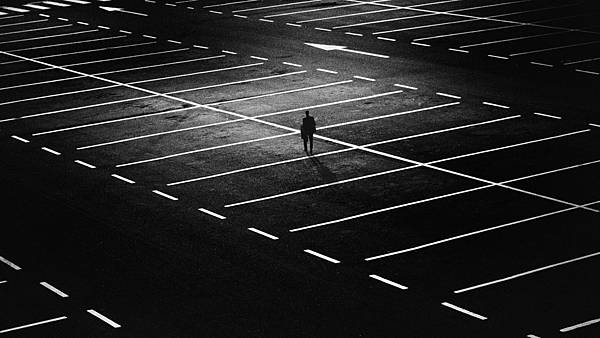 “Moreover, I am cognizant of the interrelatedness of all communities and states. I cannot sit idly by in Atlanta and not be concerned about what happens in Birmingham. Injustice anywhere is a threat to justice everywhere.”

Have you ever been treated differently simply because of your complexion, race, gender, religion, language, place of residence, background, etc?

It’s hard to believe that racism still exists in this era, in 2016; but they do.

And recently, it even seems like getting more serious.

Lots of shootings between white police and black people. A lot of people go on protests to fight for the injustice, aka the #BLACKLIVESMATTER movement.

Q: Thinking back, from 1960s Civil Rights Movement until now has been more than 50 years, what have changed during this time?

racism(n.): prejudice, discrimination, or antagonism directed against someone of a different race based on the belief that one's own race is superior 種族主義

racist(n.): a person who shows or feels discrimination or prejudice against people of other races, or who believes that a particular race is superior to another 種族歧視份子

prejudice(n.): preconceived opinion that is not based on reason or actual experience 偏見 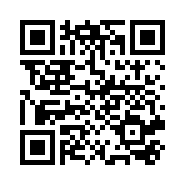