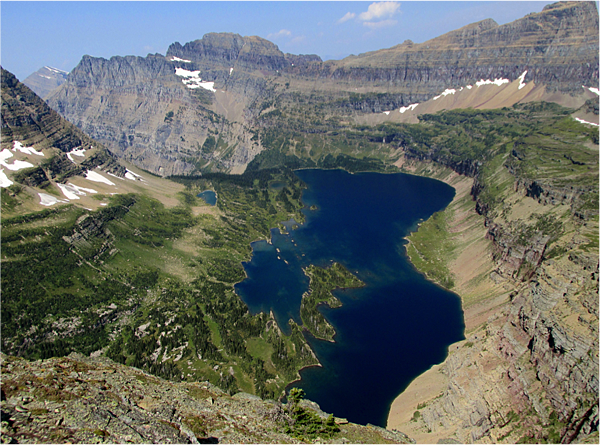 Although it’s already been one month, but let’s go back to April 22nd, as known as the Earth Day. Although we should raise the awareness of protecting our earth specifically on this day, but not limited to only on this day. We should keep the awareness anytime in our life.

Let’s look at some threats that our mother Earth is facing right now.

From extreme weather events and melting glaciers to rising sea levels and burning forests, the effect of climate change threaten the places, species, including ourselves. Increasing CO2 levels in the atmosphere, primarily caused by human activity, is a major driver of climate change.

The issue about climate change has already been brought up few years ago, and some countries start taking actions about this problem. But people notice this problem because we can feel it around us, the strange weather, the extreme temperature. But how about the things we can’t see, how about the things that are rather far from us? Such as forests fire, oceans, freshwater, endangered species, and biodiversity decline. These are the things we need to work together to help tomorrow become a better world. 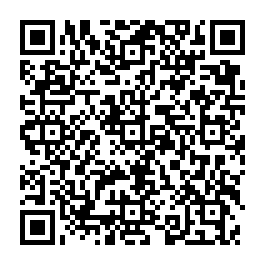